How Non-Profits Benefit from Appraisal Consultations 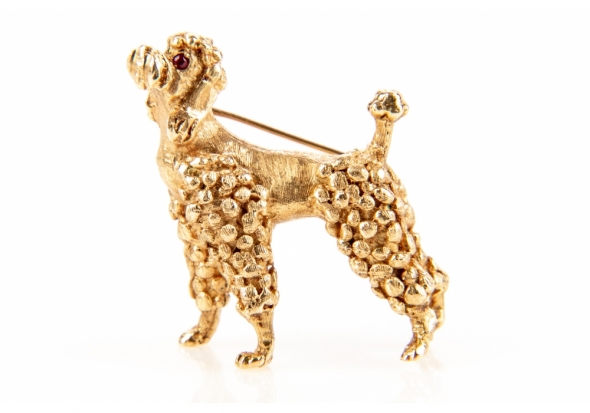 During the late summer months, volunteers for a homeless shelter in Fairfield,CT prepare for their largest annual fundraiser — a three-day tag sale featuring items that are donated to the organization throughout the year. Tables covered with everything from artwork to coffee mugs and floor space dedicated to furniture and larger items fill the tag sale space. The volunteers methodically tag each item with a price before moving on to the next piece. 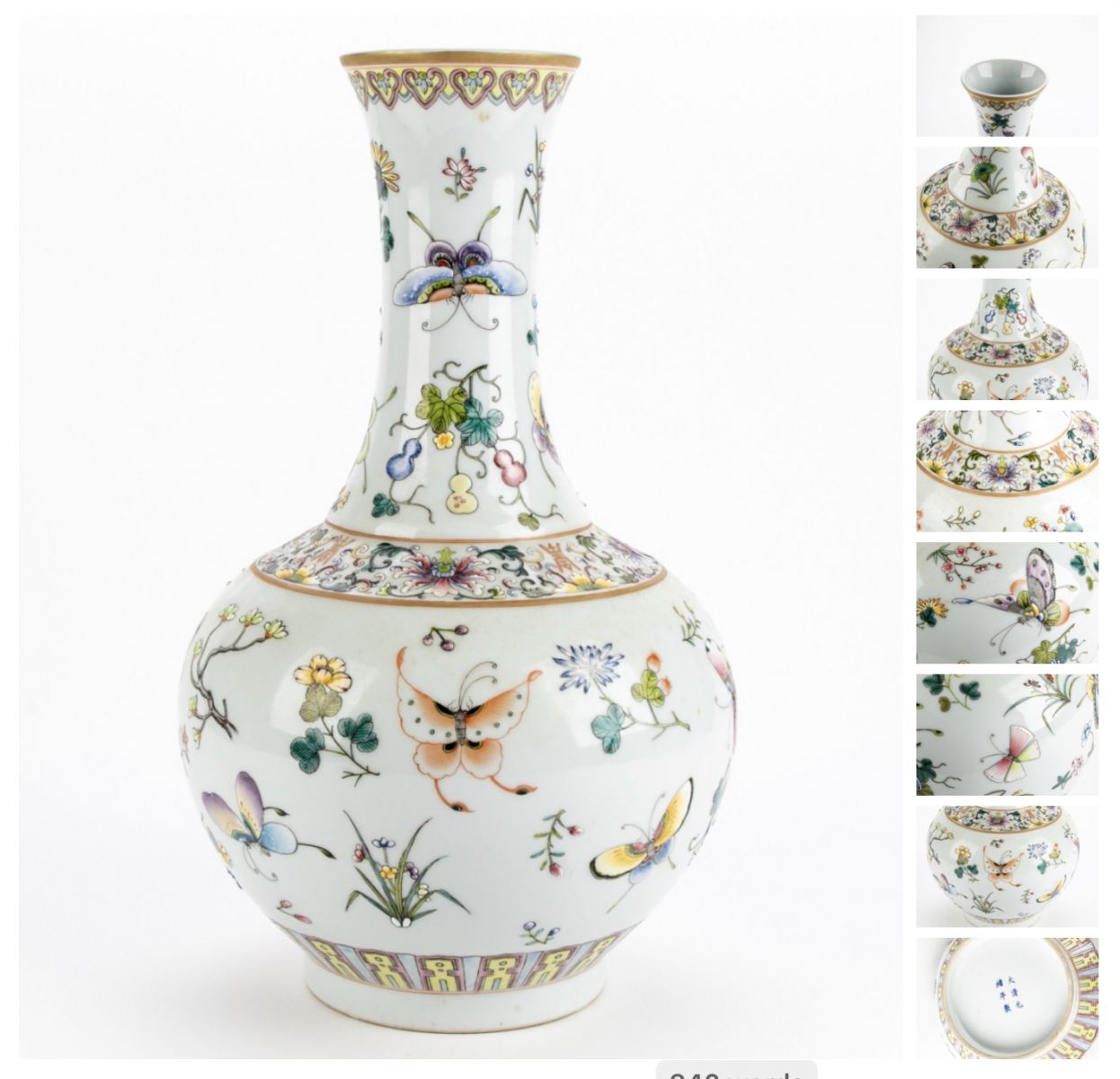 One of the volunteers has a hunch that there must be some “treasures” in the great mass of stuff they are processing, but without the experience and expertise in determining proper values, everything is a guess. With a little research, the volunteer discovers Black Rock Galleries (BRG), a full-service estate liquidation company that provides appraisal services. The volunteer finds that BRG is very receptive to helping the charity properly valuate and price the items earmarked for the sale.

The volunteer invites BRG to meet with the rest of the team along with the executive director of the shelter and BRG immediately gets to work. While helping the volunteers appropraitly price their wares, the BRG appraisal team quickly spots a vase mixed in with a seemingly limitless assortment of generic porcelain and glass. The vase, originally priced by the volunteers for fifteen dollars, sparks further conversation when BRG explains that it is truly undervalued.

Assumed to be just another pretty, decorative vase by the organization’s volunteers, the BRG team notices its Famille Rose bottle-form shape with exquisite hand-enameling of butterflies and floral sprig decorations over a white ground. The 15 inch tall vase bears blue calligraphic script markings under-glaze on the base. Although six-character markings on the base translate to “Emperor Guangxu,” the vase shows none of the typical signs of aging and use that are typical with pieces of that period.

At the shelter’s request, BRG consigns and sells the vase in an online auction. Because of the pristine nature of the vase, BRG lists it as, “possibly of the period, but unconfirmed.” At the close of the auction, that same vase (originally priced for $15 by the shelter) sells for over $4,300 — a 20,000 percent increase in revenue for the homeless shelter. That’s one spectacular jump!

Throughout the year, one local charity receives an inordinate amount of donations, which the organization sells in order to fund their mission. One of the charity’s board members has a conversation with BRG after the board member uses BRG’s services for a personal estate downsizing.

Within a few weeks, BRG identifies undervalued merchandise (mostly in gold and silver jewelry pieces amongst mounds of costume jewelry) and helps the organization bring in over $12,000 worth of additional proceeds — all because of their expertise. That’s $12,000 in just a few weeks!

SIGN IN TO COMMENT
How Non-Profits Benefit from Appraisal Consultations. Black Rock Galleries provides high end estate liquidation services through online estate auctions and a 50,000 sq ft designer showroom. estate liquidator, estate sale, online auction, antiques, fine art, liquidation, clean outs, auction, consignment, interior design, fine jewelry, collectibles, appraisals, estate appraisals, estate services, decor, furniture, furniture consignment, antique center, consignment shop. We offer appraisal services and specialize in fine art, jewelry, antiques and decorative arts. Sell with us. Black Rock Galleries is the tri-state's largest estate liquidator serving New England and the greater New York City area. We are the trusted source for expert appraisals, auction services, estate sales, and consignments. Black Rock Galleries is the east coast's largest and most trusted estate liquidator, with locations in Connecticut, greater Boston, MA and Raleigh, NC. We are the best source for expert appraisals, auction services, estate sales and consignments. We have served thousands of families and estates with compassion, professionalism and expertise. BRG works with attorneys, executors, realtors and families to bring the greatest return on personal and estate property in the current market. Our unique combination of services make us the easy choice to get the job done in a timely and stress-free manner. We are with you from the initial consultation to the final clean out. Our house-built online auction software platform offers clients a dynamic approach to liquidating their personal property. This venue is most successful in bringing the best return with the least amount of disruption for our clients. See our services page for a complete description of this offering. How Non-Profits Benefit from Appraisal Consultations