If You're Into High Fashion and Designer Accessories, You Need to See this Lifetime Collection of a Former Supermodel 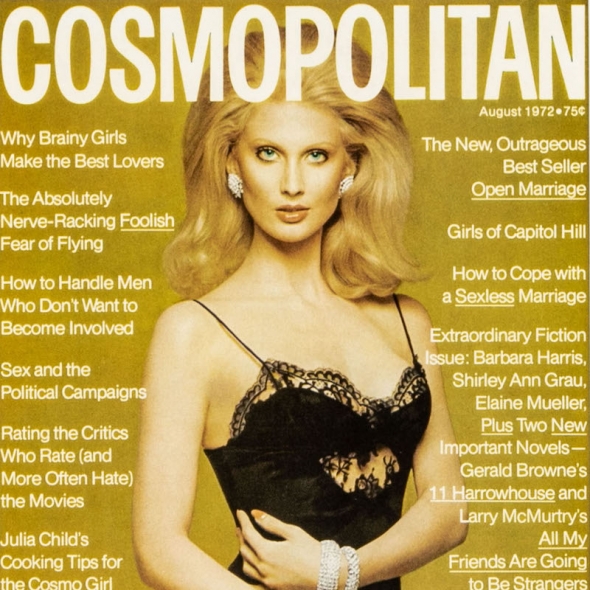 BRG is offering the estate collection of former supermodel and actress, Kathy Speirs-Puccio. Throughout her acting and modeling career Kathy collected, wore, and kept only the finest in designer fashion and accessories.

Her passion for high design continued through the end of her life. In fact, her residence had full rooms dedicated to her clothing and fashion accessories. With over 1000 lots, this single owner collection featuring luxury designer clothing, jewelry and accessories is so large, it's going to take two days!

This impressive collection includes vintage and contemporary fashion merchandise (some items still have the original tags still in tact). With two days of auctions, this extensive collection features ....

Vintage and contemporary handbags and purses

A variety of designer label luggage

Dressy and casual jackets and wraps

Multiple pairs of shoes (most are barely worn or never worn)

Designer labels and brands in this impressive estate sale include:

Her career began as a model for a Colorado-based talent agency, Wilhelmina Models. A variety of print ads and television commercials are part of her portfolio too. She even did a onetime modeling spot for Noxzema Shave Cream with football legend, Joe Namath. Kathy also appeared in acting roles on Columbo and Rowan & Martin's Laugh-In.

Because of her industry connections, Kathy had almost unlimited access to designer high-fashions ... connections which lasted well into her retirement.

At the age of 17, she married Dr. Fred Speirs, a Denver physician. The marriage lasted less than a year and ended in divorce. Kathy then met and married attorney Thomas P. Puccio. Puccio prosecuted the infamous Abscam corruption convictions in the 1970s. He later became a defense attorney in several high-profile cases in the 1980s and 90s. The couple owned a large, expansive home in Weston, Connecticut. Thomas passed away in 2012. Kathy passed away earlier this year.

Some of you may recall a previous post, Seven Things That Would Make Carrie Bradshaw Swoon. The items in that sale were from a downsizing sale we ran for Kathy back in 2018. Now, this two-day High Fashion series contains the items she kept and are now part of her estate. Day One features 525 lots and Day Two features 520. Both sales offer UPS and USPS shipping options.