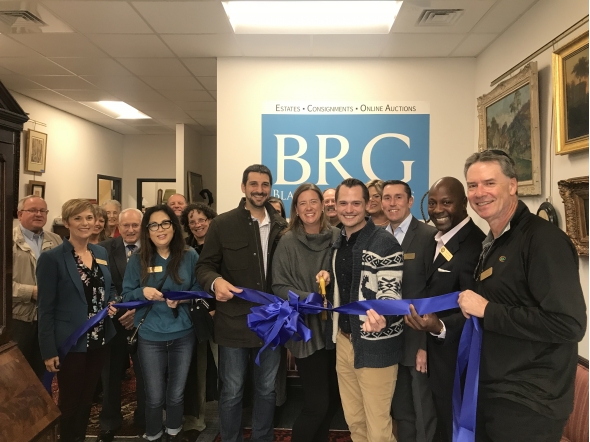 The group photo is courtesy of the Cary Chamber of Commerce. 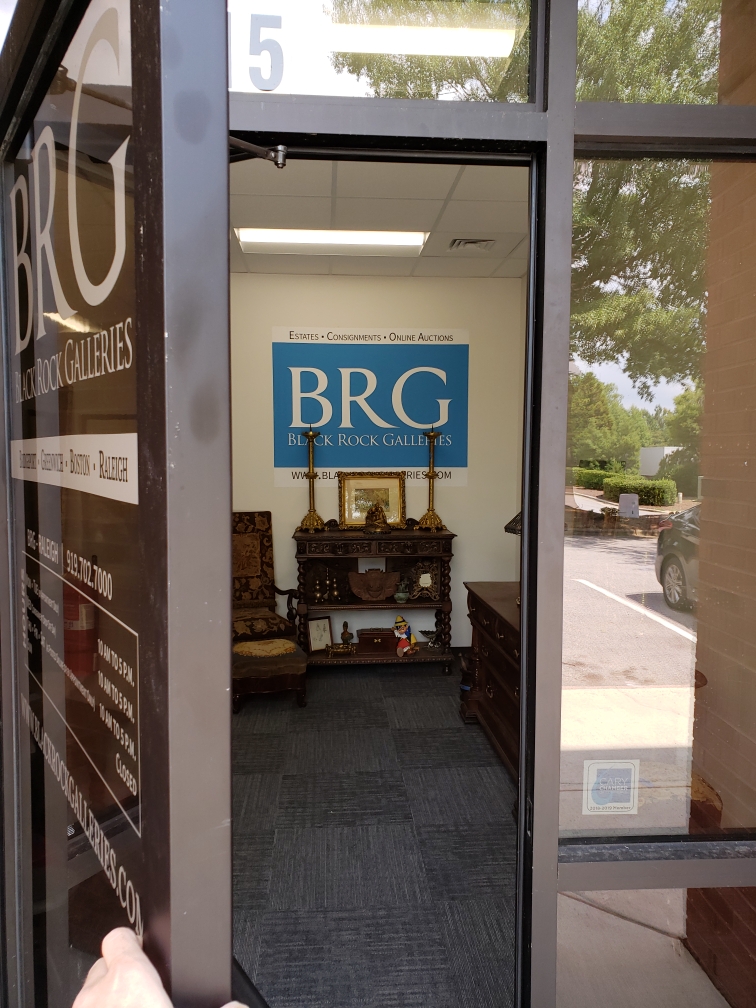