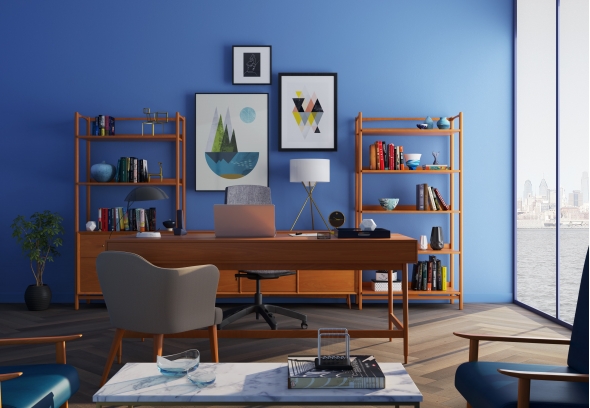 What is Mid Century Modern?

It can be argued that mid century modern movement began in the 1930s as the offspring of the Art Deco and Arts and Crafts movement (think L & JG Stickley and Frank Lloyd Wright). During the height of the Great Depression, after the opulence of the roaring twenties, design edged towards simplicity; clean lines, less fussiness. The dawning of the aero-space industries and the expansive growth of the automobile industries influenced the movement as well. The design aesthetic became mainstream, in the latter part of the World War II era through the baby boom and space aged 1960s. During this time, newer construction materials became available (think plastics, foams, plywood, etc.) and designers perfected the art of shaping various materials into space-aged shapes. The burgeoning middle class economy also enabled homeowners many options in furnishing and decorating their homes in the “new age” of furniture and design.

Design freedom was the name of the game during the mid century modern movement. Furniture makers became design icons — and those designs are just as desirable today as they were in the middle of the 20th century. Design magazines of the day were ruled by the likes of:

In short, there are no “right” pieces. There are no “wrong” pieces. It really depends on what you love. One of the greatest attributes of mid century modern pieces is that because of their clean lines and sleek designs, they really can be integrated into any aesthetic from full-on mid-century ... 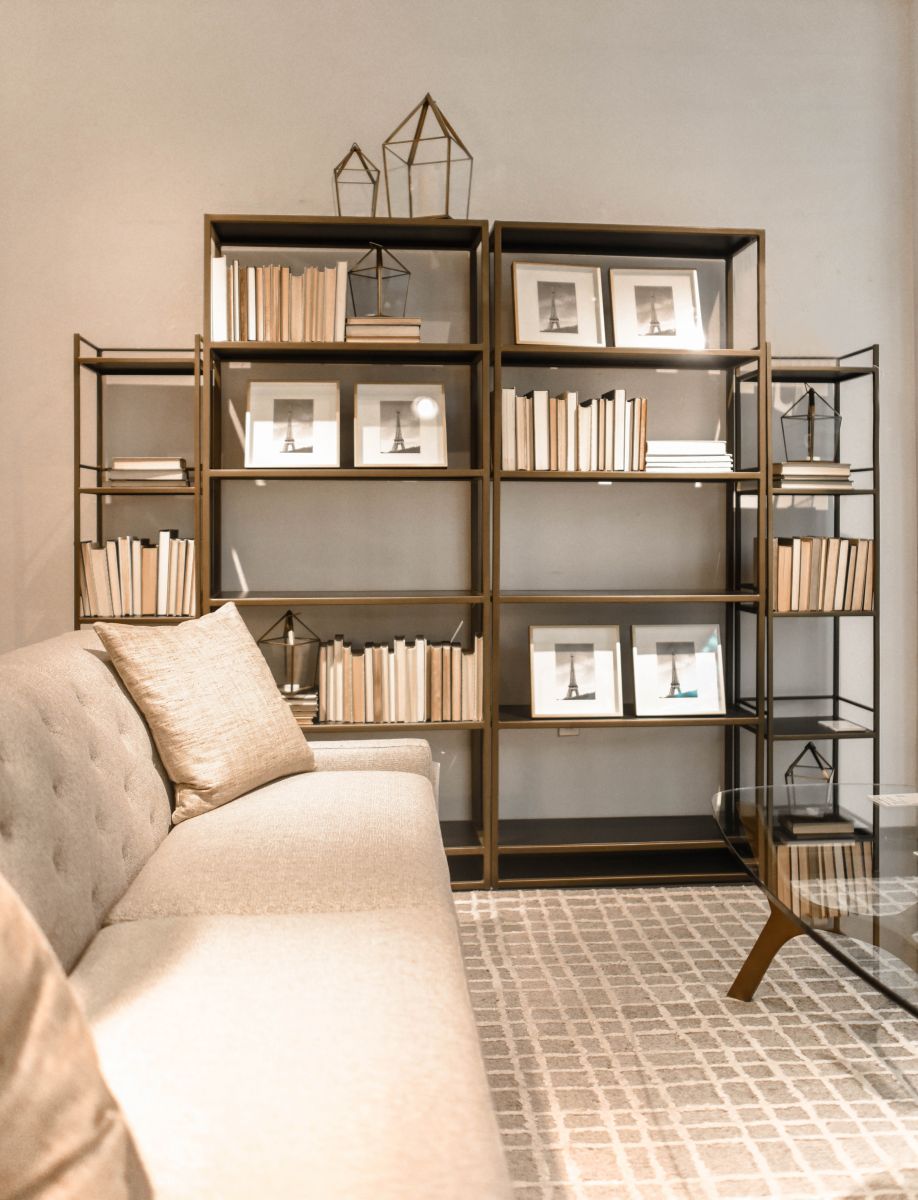 ...to a nice eclectic blending of a variety of styles. 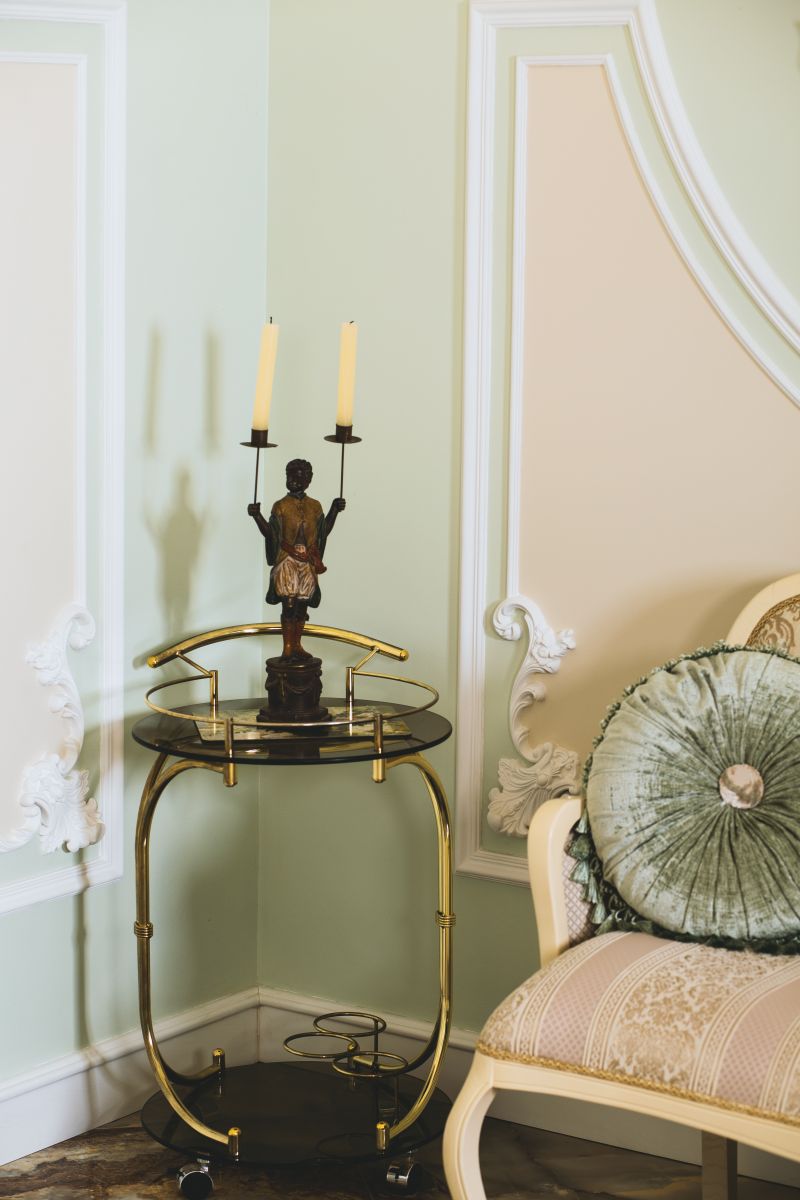 The main thing to keep in mind is the scale of piece — make sure it’s in scale with the space in your room. Otherwise, have fun exploring and trying new looks and collect what you love. Your home is your haven, your sanctuary. You should enjoy the pieces you collect.

Here are a handful of the current mid century modern pieces currently in our inventory: